Majority of Vancouverites back Making HOME

A recent poll by Research CO. indicates that a majority of Vancouverites back Making HOME, Mayor Kennedy Stewart's plan to make owning a home a reality again for the middle class in Vancouver. 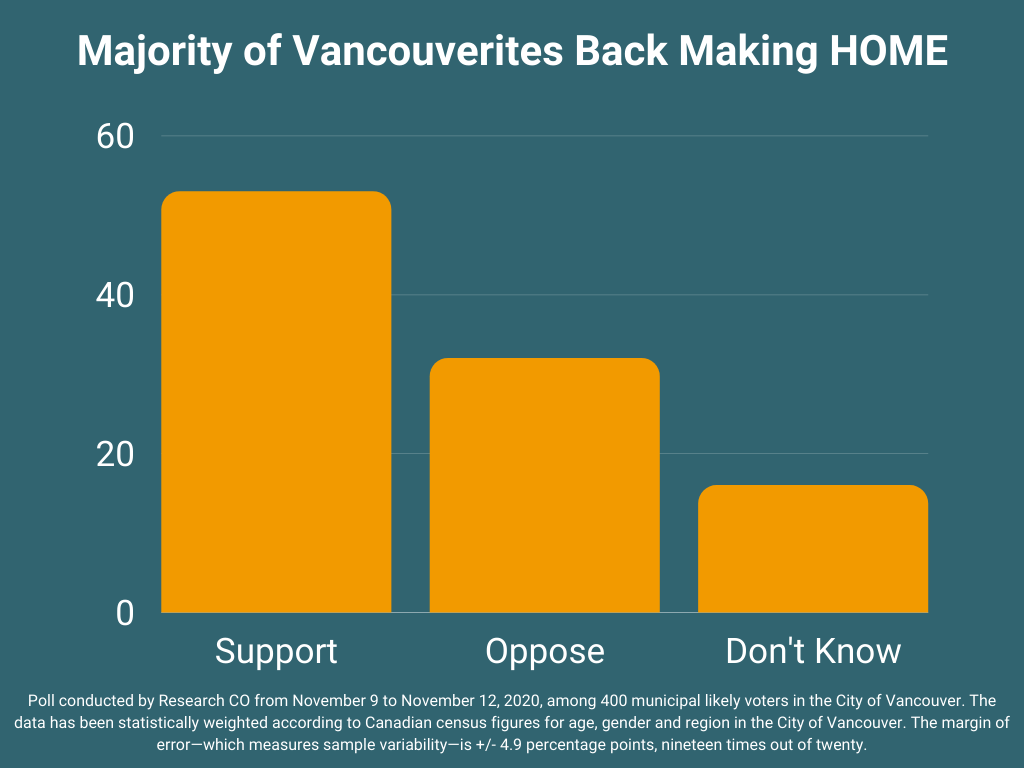 If successful, Making HOME will allow small-scale, multi-family housing to be built on a standard lot, with a set amount of living area put aside for households making a middle-income. The house would look like any other house, except it might have four front doors. Three for families that make around $150,000 a year (like two teachers, or an accountant and a tradesperson). And one door reserved for middle-income earners – forever. There could be up to four market homes available on larger lots, with two set aside for middle-income earners. Again, guaranteed forever.

This recent poll shows just how out of touch the NPA are with the majority of Vancouver residents. The NPA led the majority of the council to delay Making HOME significantly. Their decision undermines Mayor Stewart’s proposed Making HOME pilot program despite an entrenched housing crisis that has left only 2.5 percent of residents able to afford homes in single-detached neighbourhoods.

The good news is that Mayor Stewart will keep fighting to bring innovative solutions, including Making HOME, to council to make the dream of owning a home in Vancouver a reality for the middle class.

If you have not already added your name in support of Making HOME, please visit www.makinghome.ca 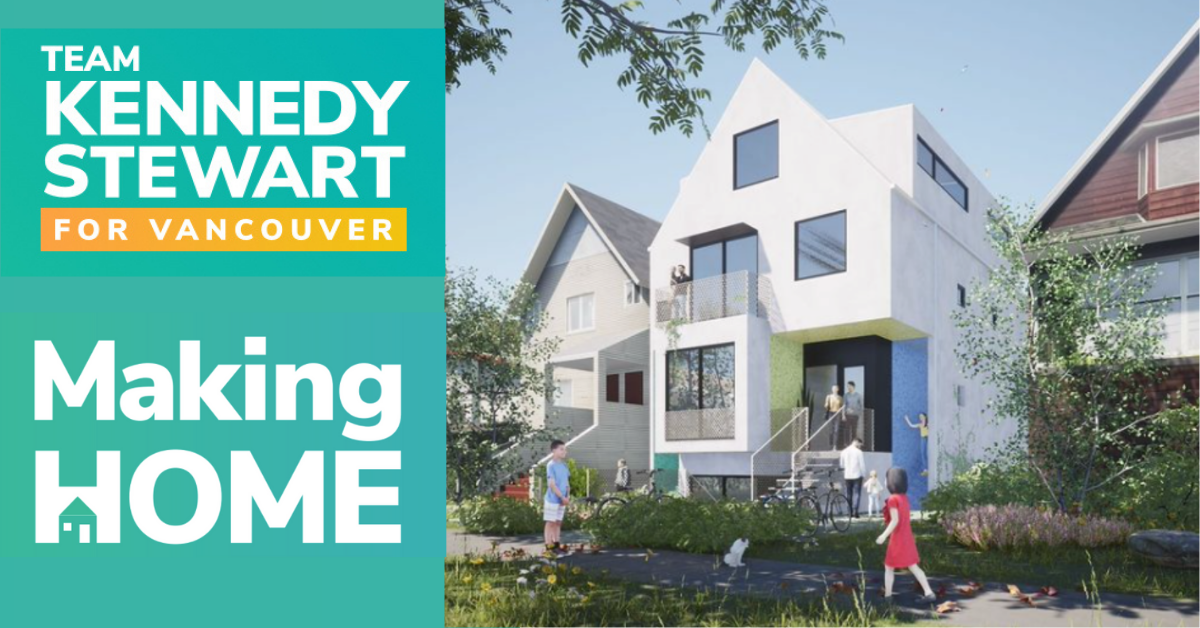 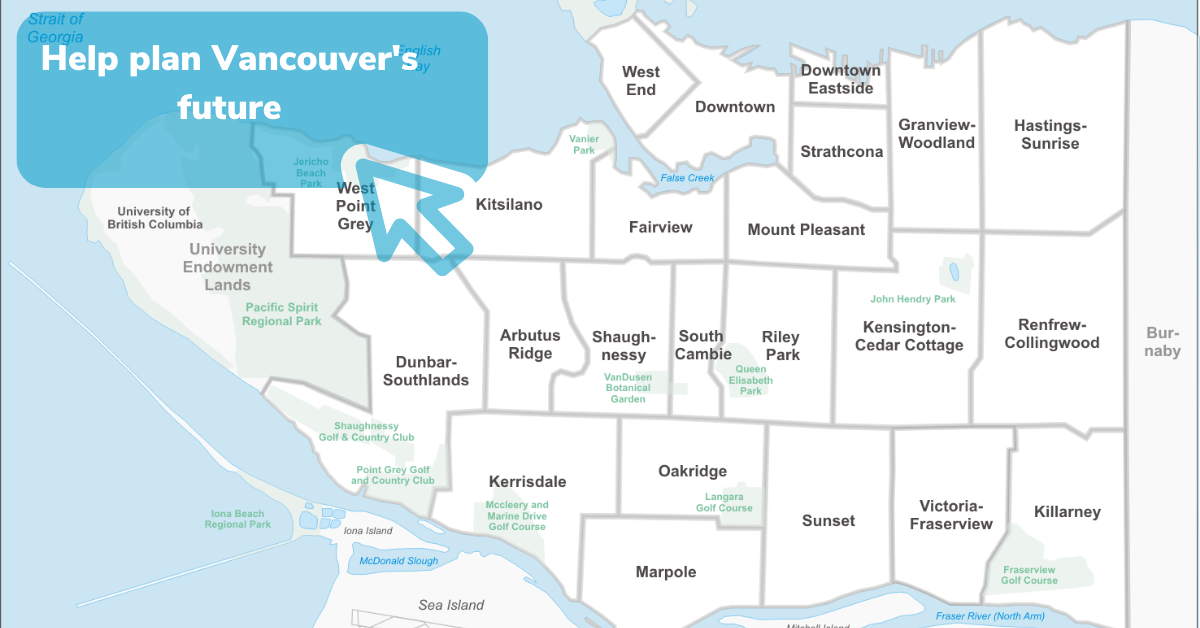