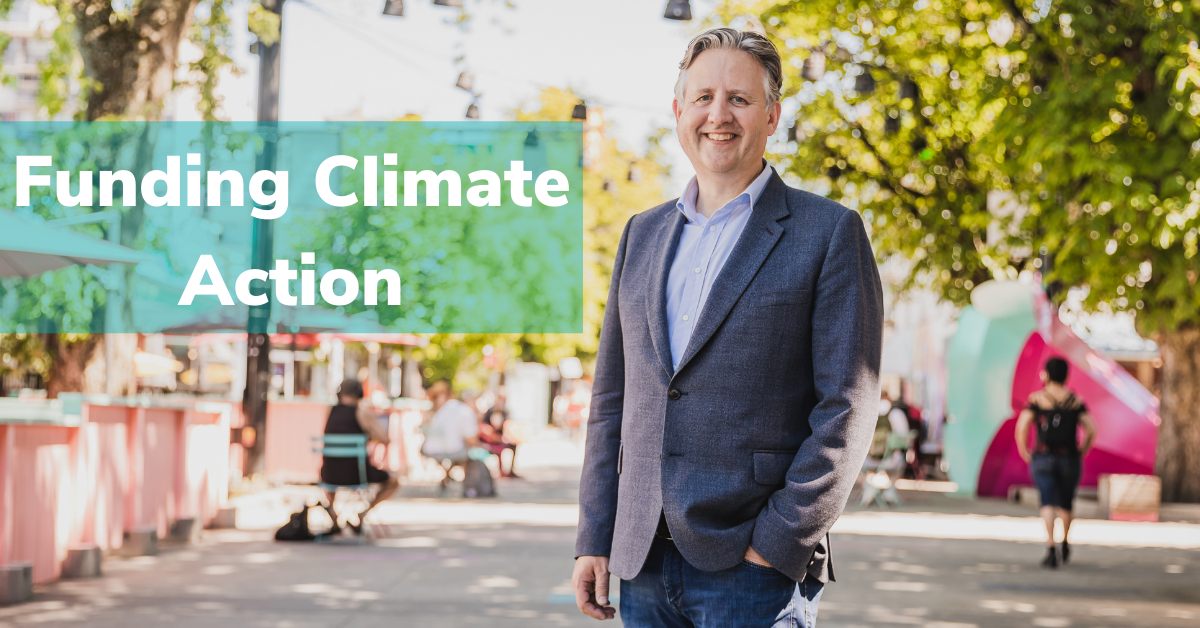 Vancouver - Today, Vancouver Mayor Kennedy Stewart announced he will introduce a progressive climate emergency action levy for the 2022 municipal budget to invest in necessary and climate change-related infrastructure upgrades. The levy, if adopted by City Council, would establish a permanent and stable annual fund for Vancouver’s Climate Emergency Action Plan (CEAP), raising over $100-million dollars over the next decade to fight climate change according to the Mayor.

“Last year, our Council unanimously approved a plan to respond to the climate emergency that would put Vancouver on track to reach net-zero emission by 2050,” said City of Vancouver Mayor Kennedy Stewart. “That’s why I am announcing my proposal for a new progessive climate emergency action levy to ensure Vancouver’s Climate Emergency Action Plan will succeed by putting our money where our mouth is.”

“In 2021, we find ourselves in a constant state of climate emergency, with out-of-control wildfires and heat domes in the summer, and now devastating rains and flooding in the winter,” said Stewart. “If Vancouver is to meet its Climate Emergency Action Plan goals of a 50 per cent reduction in greenhouse gases by 2030, Council must find new equitable sources of funding to stay on track. This proposed progressive climate change emergency action levy does this.”

“While I’m proud of the work Vancouver has done to tackle climate change and meet our commitments, this new levy will help us hit our targets even faster,” said Stewart. “However, as I said to Prime Minister Trudeau in a face-to-face meeting a few weeks ago, cities can’t do this on their own and senior governments need to step up too. Only by working together can we succeed and I will be approaching both the federal and provincial governments to match our investments.”

Council will hear the staff presentation of the 2022 Budget along with speakers at its meeting on December 1. Debate and decision on the 2022 Budget will be on the Council agenda for December 7. 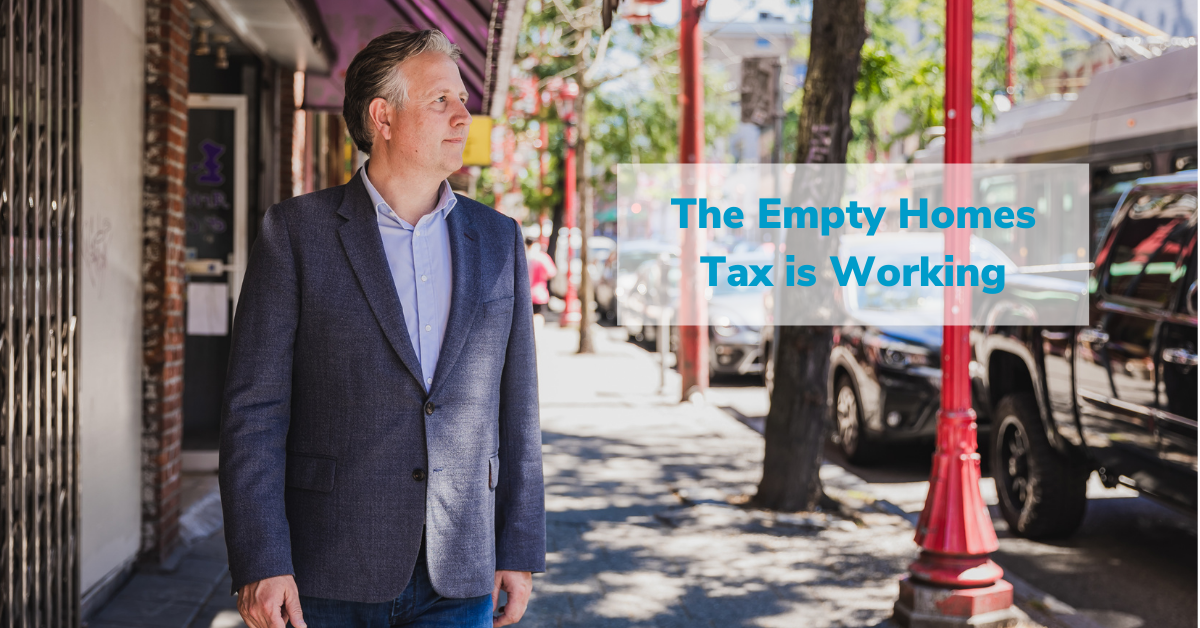 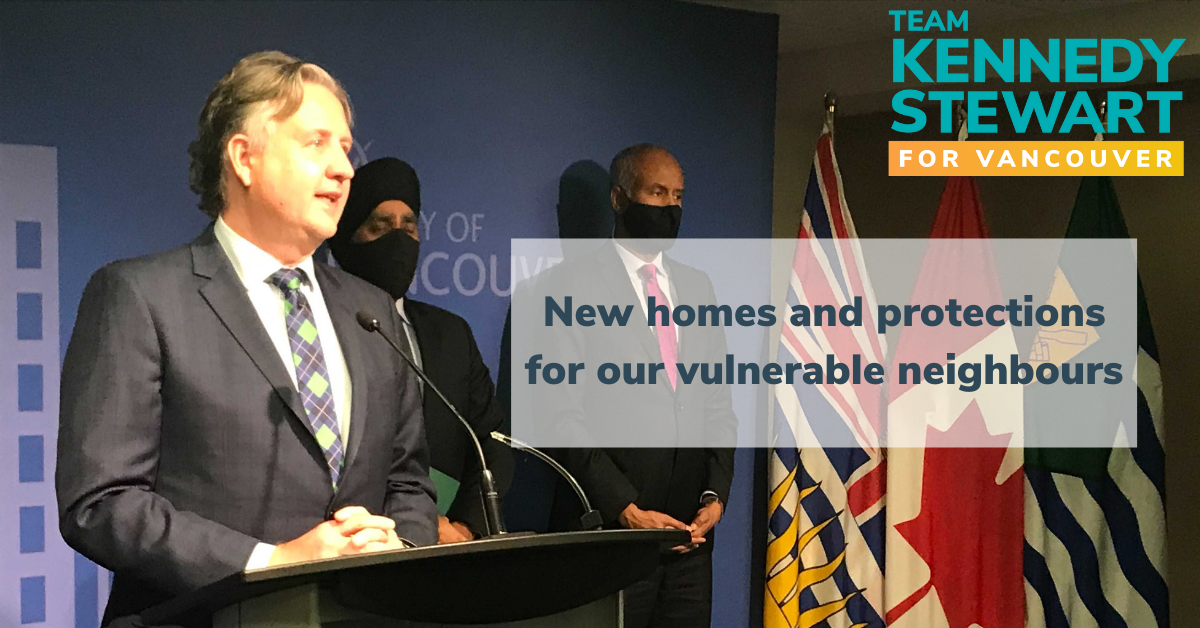