Mayor Stewart’s statement on the passing of Philip Owen

I would like to offer my sincere condolences to the family and friends of former Vancouver Mayor Philip Owen on behalf of Vancouver City Council, the City of Vancouver, and the entire community.

A gentle and decent man, Philip Owen’s time as mayor will be remembered for his courage and foresight. His work on the Four Pillars approach led to the establishment of North America’s first supervised injection site and helped save thousands of lives.

Though a challenging idea at the time, Mayor Owen learned from talking with those living with addiction that harm reduction was the only way to address the overdose crisis of the mid-1990s and early 2000s. He worked side-by-side with grassroots Downtown Eastside leaders to push for change which led to the historic Vancouver Agreement between the City, Province and Federal Government.

We would not be taking the necessary next steps today on safe supply, decriminalization, expanded treatment, and enhanced support for those facing mental health and addiction challenges if it was not for Philip Owen’s leadership. He will be missed. 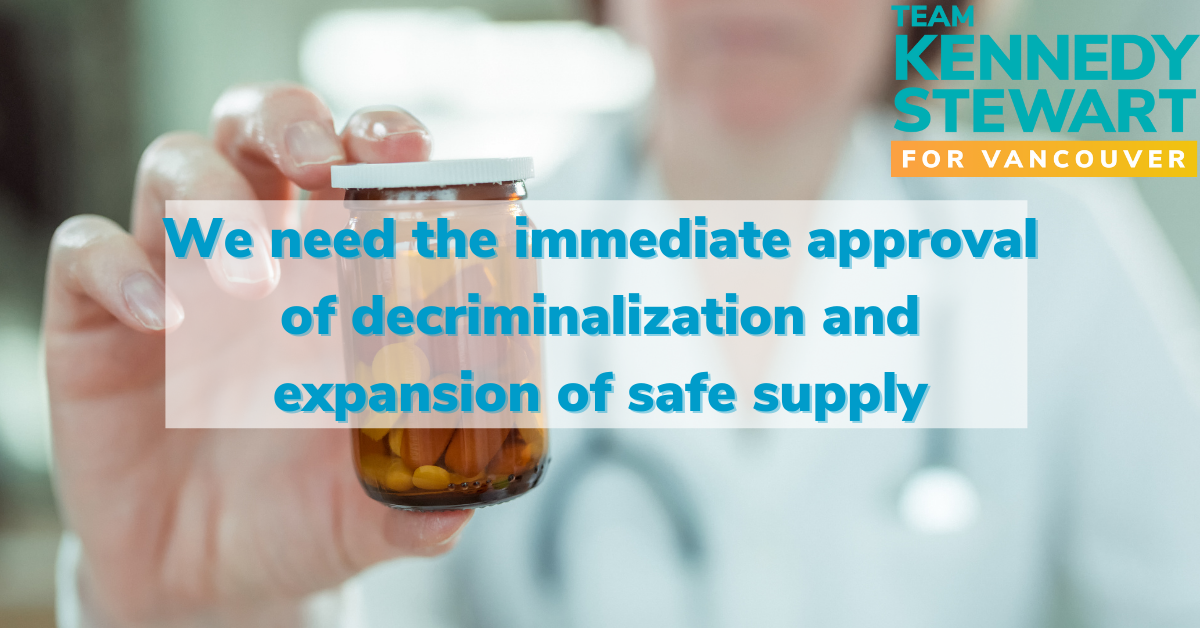 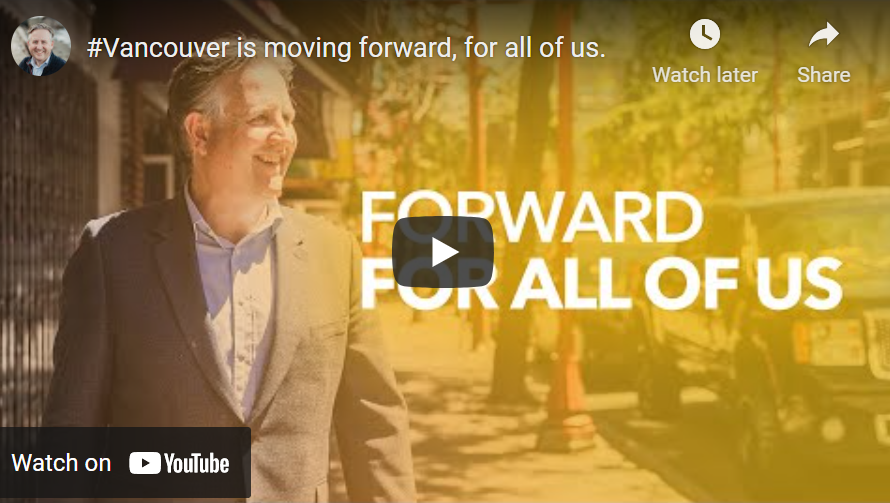 Video: Vancouver is moving forward, for all of us 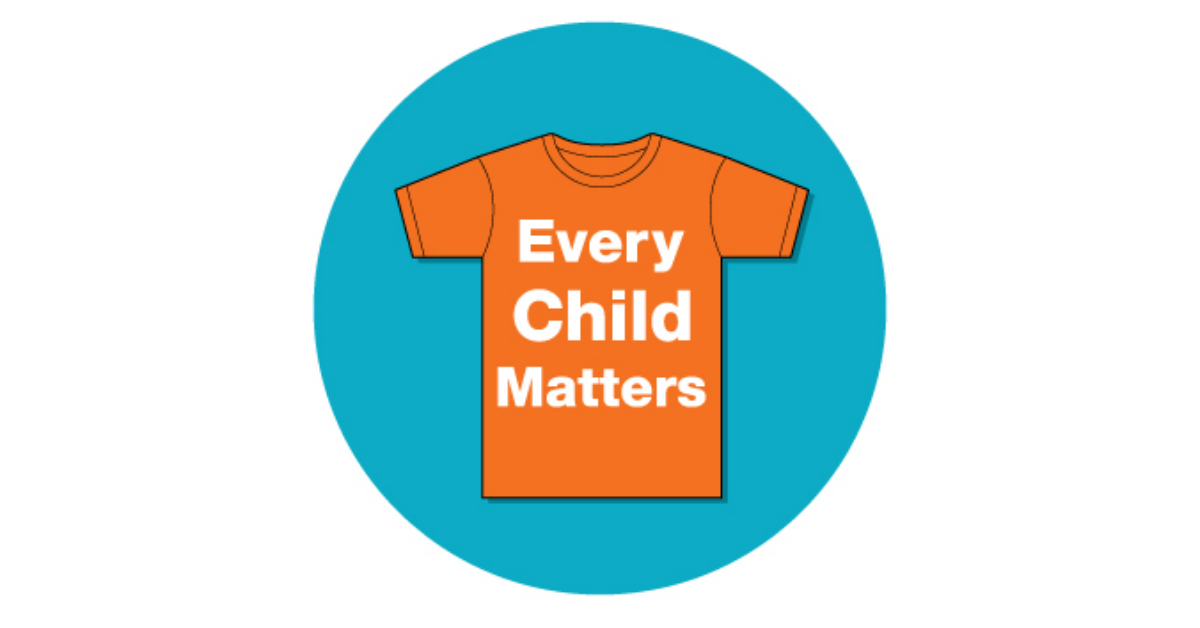