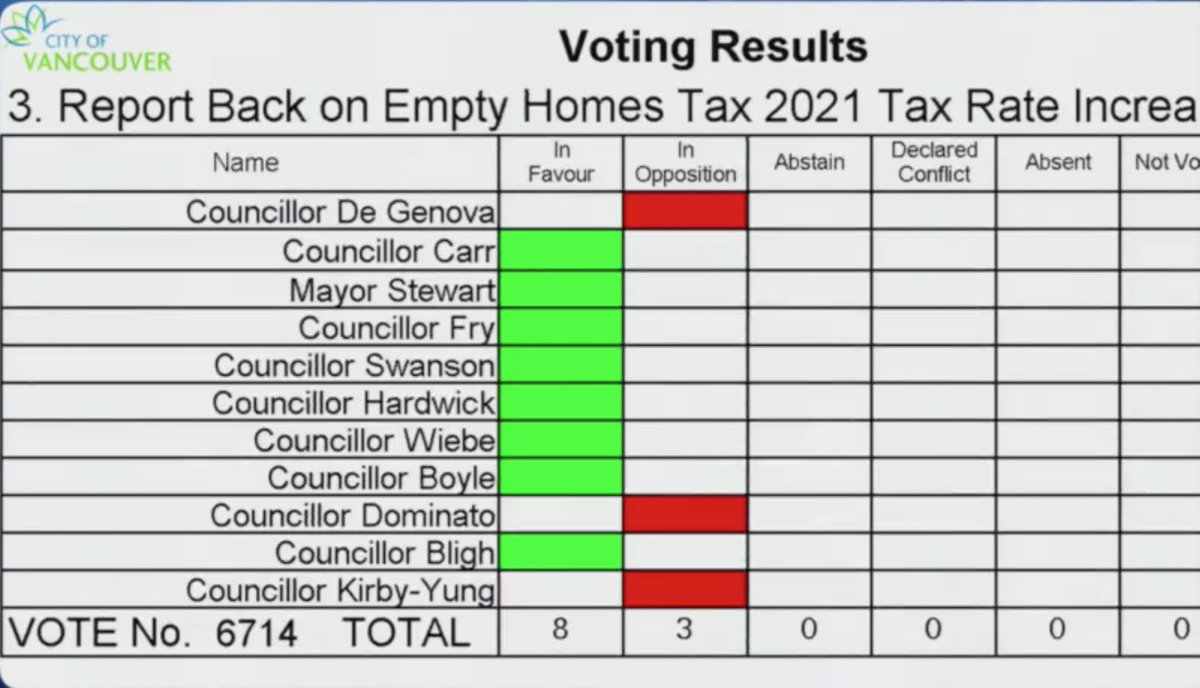 This morning, Mayor Kennedy Stewart followed through on a 2018 campaign promise to triple the Empty Homes Tax and help push housing back onto the market for people to live in.

“It is clear that the Empty Homes Tax has helped make billions of dollars worth of housing available for people, not just speculation,” said Mayor Stewart. “By tripling the tax from 1% to 3% since 2018, we’re sending an even stronger message that homes are for people, not speculation.” 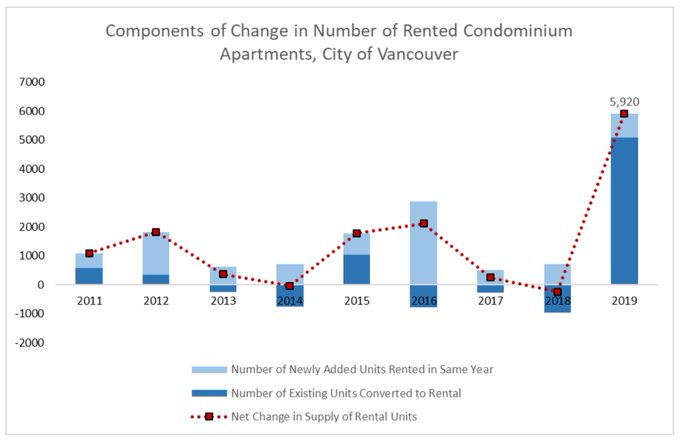 The move was supported by new data released by the Canada Mortgage Housing Corporation indicating Vancouver-specific policies like the Empty Homes Tax were leading to a higher level of condominiums moving onto the long-term rental market. CMHC’s data showed that over 5,000 condos moved onto the rental market in 2019, including almost 3,000 in the downtown alone. Since 2017, Vancouver’s Empty Homes Tax has helped drive a 25% reduction in vacant homes and helped almost 4,000 more homes become tenanted. Despite this success, nearly 2,000 homes remain empty.

“Tripling the Empty Homes Tax was a key campaign promise of mine, and I want to thank everyone who supported this move to stand up for renters and make sure homes are for people,” said Mayor Kennedy Stewart.

The new rate comes into effect starting 2021. The new report from CMHC referenced can be found here.